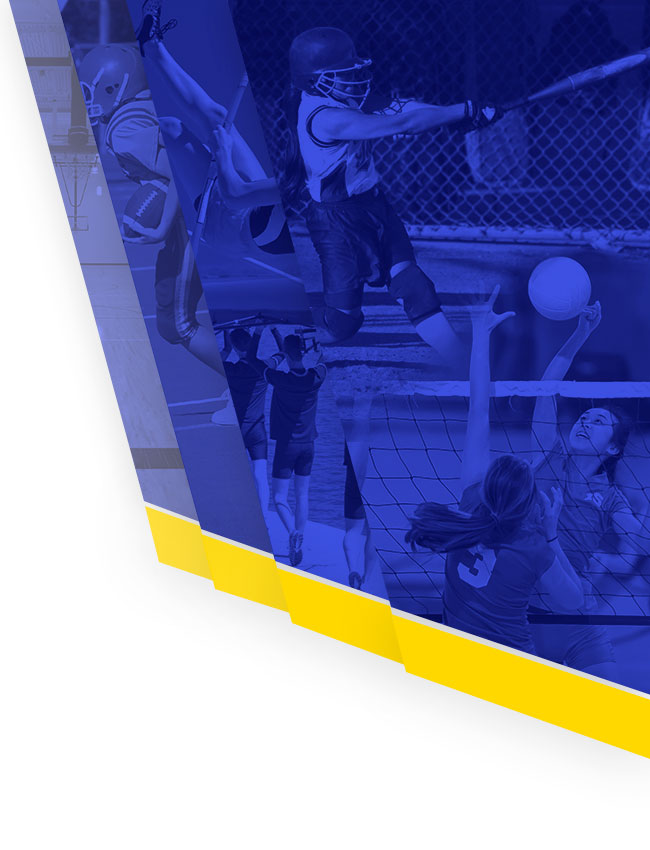 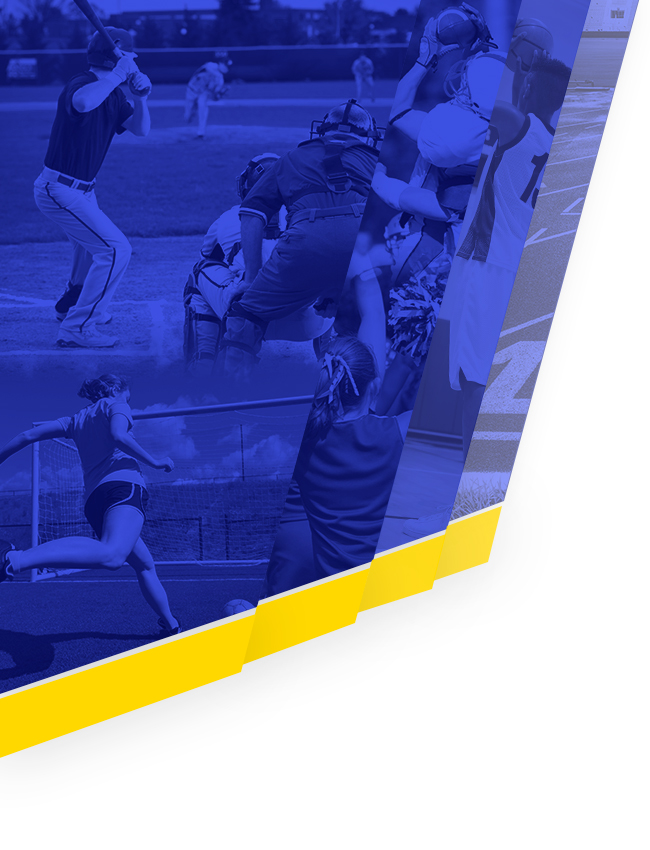 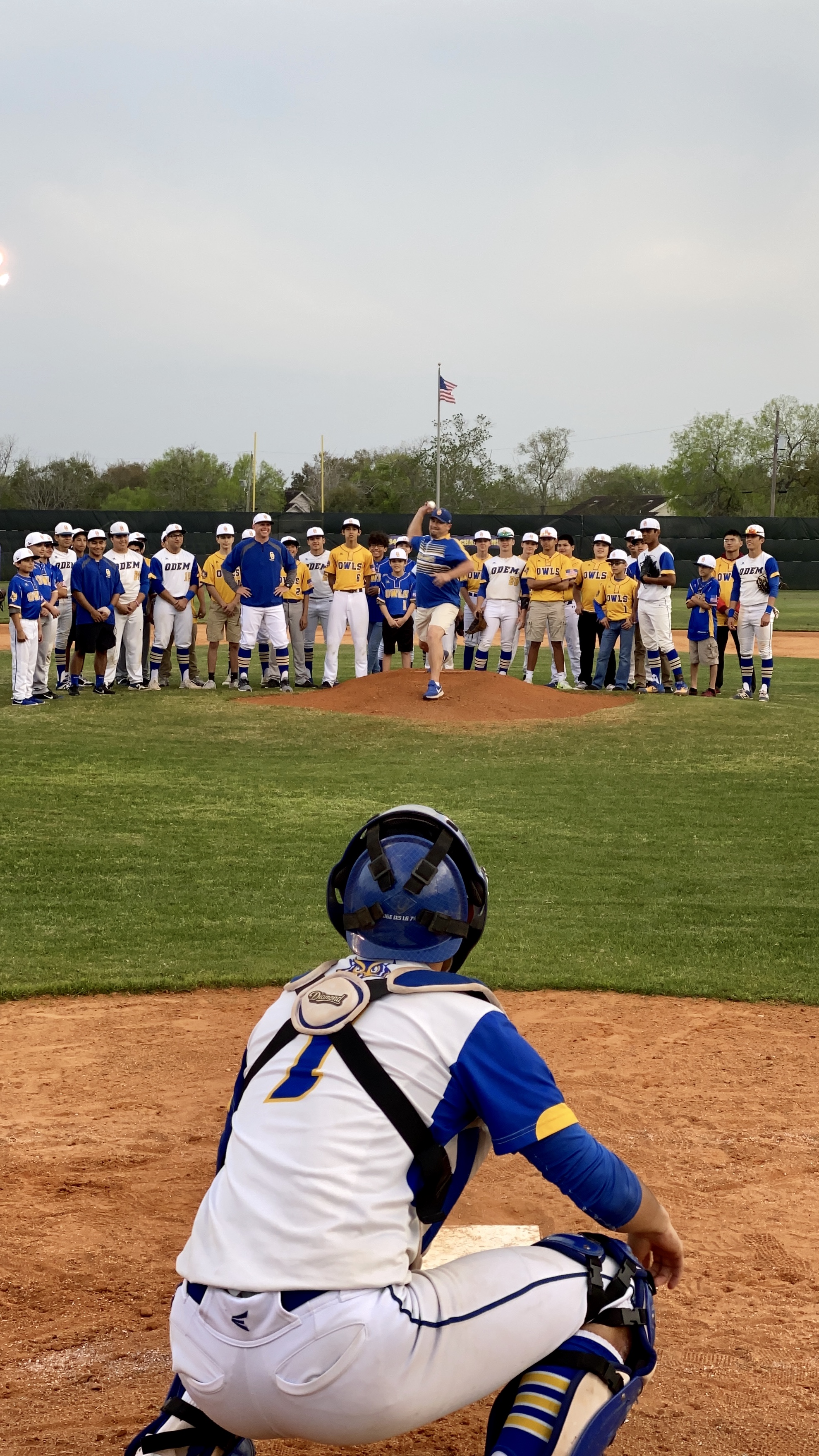 Owls took the lead late in the game in a 5-4 victory over Poth on Tuesday. The game was tied at four with Odem batting in the bottom of the sixth when Roy Perez singled on the first pitch of the at bat, scoring the go ahead run.
Poth scored three runs in the sixth inning, but Owls still managed to pull out the victory.
In the first inning, the Owls got their offense started as Roy Perez drove in one when he singled to center scoring Kyle Castaneda.
Nathan Rodriguez earned the win for Odem while he surrendered four runs on three hits over six and two-thirds innings, striking out 16 and walking one. Dylan Andrade threw one-third of an inning in relief out of the bullpen to secure the save for the Owls.
G Bowmann took the loss for Poth. He allowed four hits and one run over five innings, striking out six.
The Owls tallied ten hits on the day. Jacob Luna, Elijia Pizana, and Roy Perez each managed multiple hits for Owls each collecting 2 hits apiece.
On Jr High baseball recognition night Odem recognized the first group of Jr high athletes to participate in Jr high baseball. AD Armando Huerta was honored by throwing out the first pitch for the Owls. Many thanks to all those who have supported the growth and development of the Odem Owl athletic program.
The Owls will travel down to Falfurrias Thursday afternoon to compete in the Falfurrias invitational tournament.

No Events This Week

Events are added by athletic staff.
View All Events